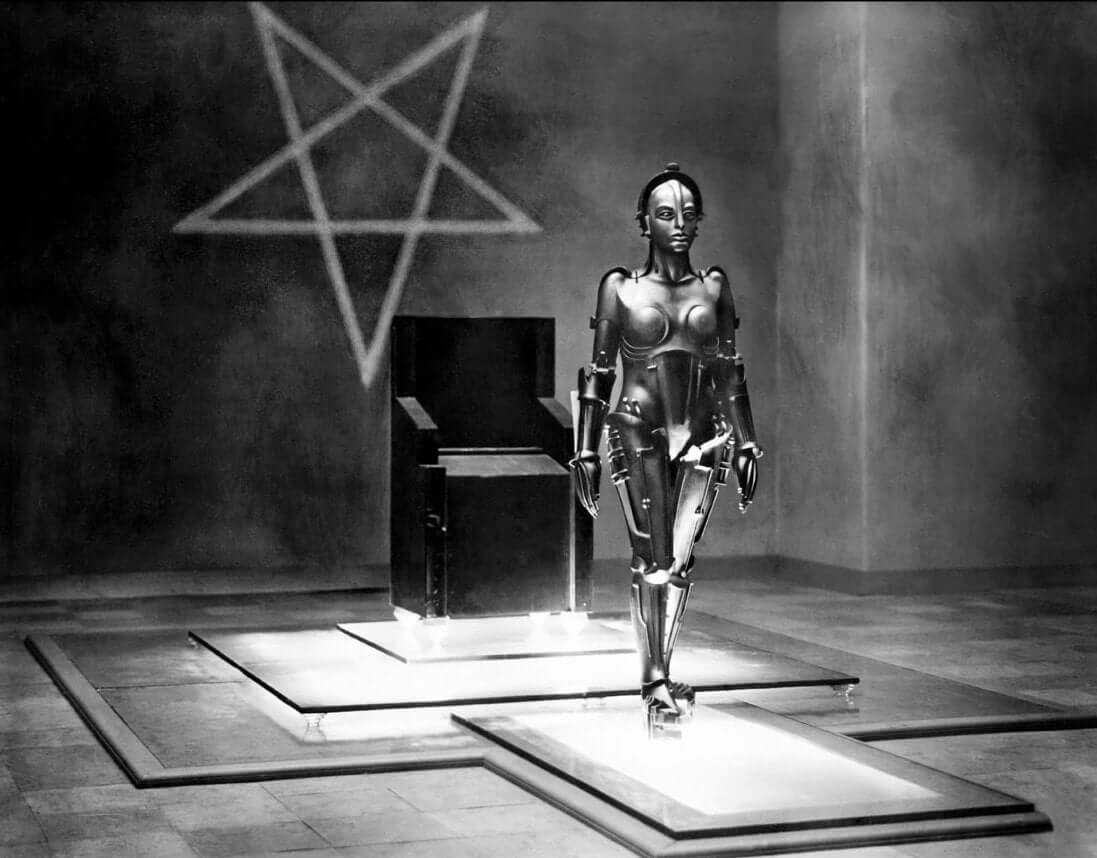 The return of the Delta Film Awards!

Once a mainstay of the festival scene, the Delta Film Awards return this year to their natural home, the Fantastic Films Festival.

The Delta Group was a group of enthusiastic amateur filmmakers who got together in the 60s and had fun making short films. This then turned into regular meetings of like-minded fans and the launch of the Fantastic Films Festival in 1990. This festival is returning this year and the Delta Film Awards are back. Short films are invited to participate (only, for free!) and there will be three categories of prizes: sci-fi, horror and fantasy. The overall winner will receive the first Norman J. Warren trophy.

Named after the late director who was a regular at the festival and much loved by all attendees, the award will honor his memory and celebrate the art he loved.

From the festival committee:

“British ‘New Wave’ horror director Norman J. Warren was a fan of the festival and attended most years, both as an official guest and regular punter. A friend and inspiration – truly “the nicest man in the business” – he always had time to talk to people, cheer on budding filmmakers, chat with fans and discuss his films. . Norman died in 2021.

We miss him a lot but his memory lives on. Our award for best short film of the festival was named in honor of Norman.

The DELTA Awards incorporating the NORMAN J WARREN Trophy: We hope to attract nominations from genre filmmakers around the world. Admission is free and we are looking for short films in three categories: sci-fi, horror and fantasy.

The festival jury will award a Delta to the best sci-fi short film, the best horror short film and the best fantasy short film. The best film overall will receive the Norman J Warren Trophy.

We are pleased to confirm that the President of the Jury for 2022 is cult screenwriter, critic and “coal Truffaut” David McGillivray, a longtime friend of Norman. They met in 1967 while Norman was editing his first feature film, His private hell. Subsequently, David wrote two screenplays for Norman, Satan’s Slave (1976), and Terror (1978). Part of susu (2018), Norman’s last film he produced, was shot at McG’s home in King’s Cross in London.

David McGillivray – himself a wonderful storyteller and a nice guy (although he denies it) will be at the event, which will take place at the Pendulum Hotel, Manchester, from 28-30 October 2022. It has also been confirmed that his presence is gentleman’s league/ghost stories writer Jeremy Dyson. Tickets are available from Eventbrite and you can find updates on other guest announcements at https://fantastic-films.uk.

Filmmakers can submit their short films to the competition via FilmFreeway.

The programming of the 2019 festival with the organizers:

Last year’s festival was a subdued affair since the fundamental man to keep the event going for so long, Gil Lane-Young died just weeks before it was due to take place. Thanks to the hard work and passion of those involved, it took place and featured fan favorite Frazer Hines and the legendary Britt Ekland as guests. Previous guests have included Ray Harryhausen, John Landis, Roger Corman, Ingrid Pitt, Jean Rollin, Paul Naschy, Ruggero Deodato, Umberto Lenzi, Crispin Glover, and many more. Its unique and relaxed family atmosphere makes it a joy to attend. We’ll see you there!