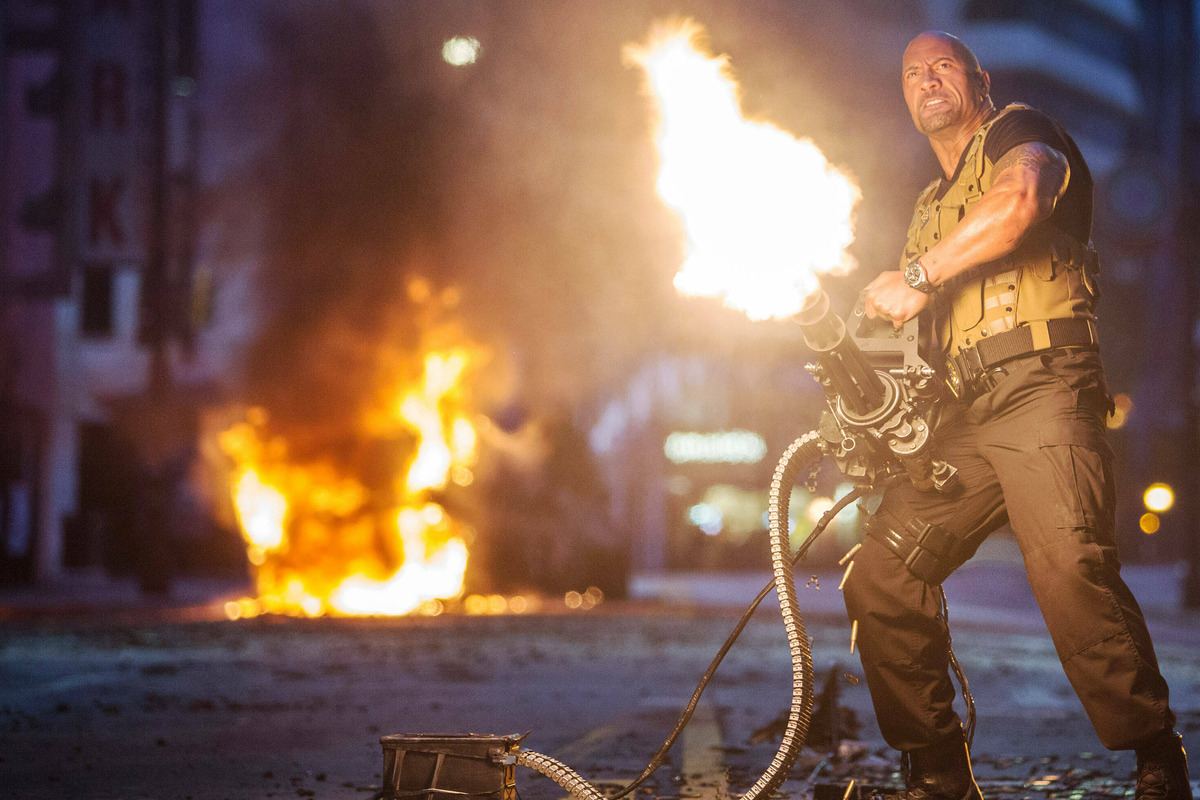 Dwayne “The Rock” Johnson won’t be playing with real guns in the future – at least not when he’s working.

Los Angeles, California – After the tragic shooting of cinematographer Halyna Hutchins on the set of Alec Baldwin film Rust, Dwayne The Rock Johnson won’t play with real guns in the future – at least not when working.

“Any movie…that Seven Bucks does with any studio, the rule is we won’t use real guns. That’s it,” the actor told Variety at the premiere. Wednesday of his new big-budget heist flick, Red Notice. . Johnson was talking about his company Seven Bucks Productions.

Costs, he said, will not be an issue.

Johnson’s pledge comes following the death of Halyna Hutchins on October 21. The cinematographer was pronounced dead at a New Mexico hospital after being shot during a rehearsal for the low-budget movie Rust.

Investigation focuses on how a live bullet or bullets landed on the set and in the gun that was handed over to star Alec Baldwin, who discharged the gun.

Johnson said he was heartbroken by what happened. His company’s decision to leave real firearms behind came several hours after hearing the news, he said.

“[W]when something like this happens of this magnitude, [that is] this heartbreaking,” he told Variety, “I think the most prudent and smartest thing to do is to pause for a second and really re-examine how you’re going to move forward and how we’re going to work whole.”

Seven Bucks was founded in 2012 by Johnson and Dany Garcia, his manager and ex-wife. He was involved in Johnson films, including Baywatch. Jungle Cruise, Skyscraper, Rampage and installations in the Fast & Furious and Jumanji franchises.

Red Notice, which also stars Gal Gadot and Ryan Reynolds, is playing in limited release before it begins streaming Nov. 12 on Netflix.