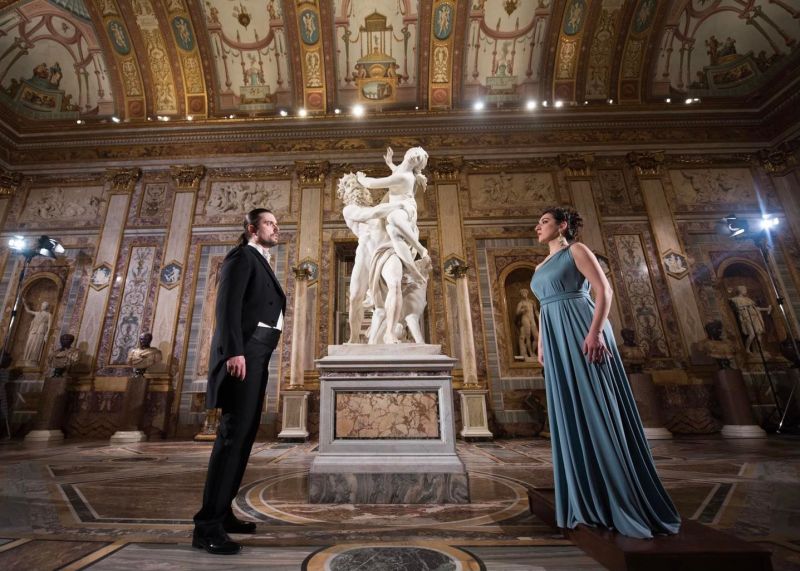 The Rome Opera organizes a film festival under the stars

‘Cinema Opera’ takes place in Rome for the first time.

Rome’s opera house, Teatro dell’Opera di Roma, is hosting a free opera and dance film festival in the square in front of its base at the Teatro Costanzi, August 10-13.

The outdoor event will include screenings of five productions filmed at venues including the Galleria Borghese, Palazzo Farnese, the Circus Maximus workshop that makes the opera sets and the empty opera house itself.

The screenings, each evening at 8:30 p.m. in Piazza Beniamino Gigli, include The Barber of Seville, La Traviata, Bohemian, The suono della bellezzaand roman night.

Rome Mayor Roberto Gualtieri said the opera initiative would “further enrich the already wide and vibrant cultural offering” devoted to residents and tourists this summer, as Italy approaches the Ferragosto holiday in mid-August.

Opera superintendent Francesco Giambrone said the event, which comes at the end of the summer opera season at the Baths of Caracalla, was designed for the “many Romans who stay in the city during this period and for the tourists who came back to animate it.