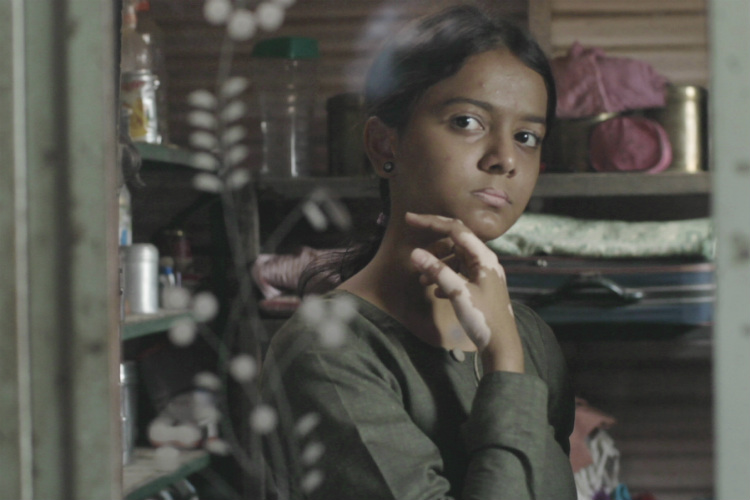 The Story of a Neglected Voice: Directors Karan Chavan and Vikram Patil on ‘Imago’

The Marathi film ‘Imago’ was shortlisted for this year’s Oxfam Best Film on Gender Equality at MAMI 2018.

Maratha movie Imago was shortlisted for this year’s Oxfam Best Film on Gender Equality at MAMI 2018. Imago is the story of Namrata, a shy and introverted teenager living in a small village in Maharashtra and suffering from leucoderma or vitiligo, a skin condition. But the co-directors say the film will work as a catalyst to change people’s negative perspective or approach towards the disease.

“We are trying to create a new vision. We invite you to look through our perspective where all are equal and beautiful in a thousand unique ways. Usually, one tries to portray the pain and disgust the sick character is going through, while Imago is a film that tries to portray the beauty of the character. Cinema as a medium has allowed us to explore and represent this beauty”, explain Karan Chavan and Vikram Patil.

The director duo are delighted that their debut film has been shortlisted for Oxfam’s Best Film on Gender Equality at MAMI 2018 with the theme ‘Cinema Beyond Stereotypes’, especially as the story belongs to a neglected voice. They believe that cinema is constantly changing and breaking stereotypes. “It’s become easier to tell stories of characters that were overlooked, rejected before. We think times are changing. The reason behind the same is audience choice. They accept the content that we produce and so it gives us more strength to produce something true to our hearts.

The director duo is also very confident about the development of regional cinema. “It’s not as difficult as ten years ago. First, festivals provide an excellent platform for regional filmmakers. Second, various digital platforms, OTT platforms give us the ability to reach audiences nationwide. In addition, the public is allowed to watch films made in different regional languages ​​with subtitles.