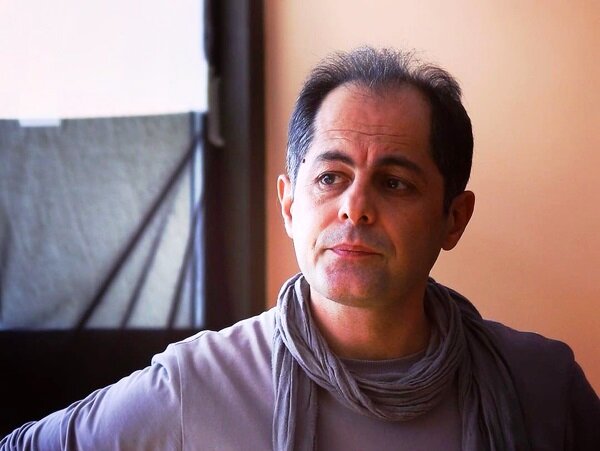 Ahmad Bahrami was also nominated for Best New Director award for the film, which portrays growing tensions between ethnically diverse workers at a crumbling and archaic brick factory, seemingly remote from civilization. The story centers on Lotfollah, 40, who has lived his entire life in the building industry and acts as a mediator between workers and their boss.

The Asian Film Awards were held on Friday in conjunction with the Busan International Film Festival in South Korea.

â€œWife of a Spyâ€ by Japanese director Kiyoshi Kurosawa was voted best film.

The romantic drama follows a Japanese merchant who leaves his wife behind to travel to Manchuria, where he witnesses an act of barbarism. His subsequent actions cause misunderstandings, jealousy and legal problems for his wife.

Chinese actress Haocun Liu received the award for Best Newcomer for her role in “One Second”.

In this film, self-doubt, sacrifice and struggle converge into an existential crisis for a devoted classical singer as the mastery he seeks remains elusive.

The winners of several other categories were also honored at the Paradise Hotel Busan during the Asian Film Awards, organized by the international film festivals in Tokyo, Busan and Hong Kong.