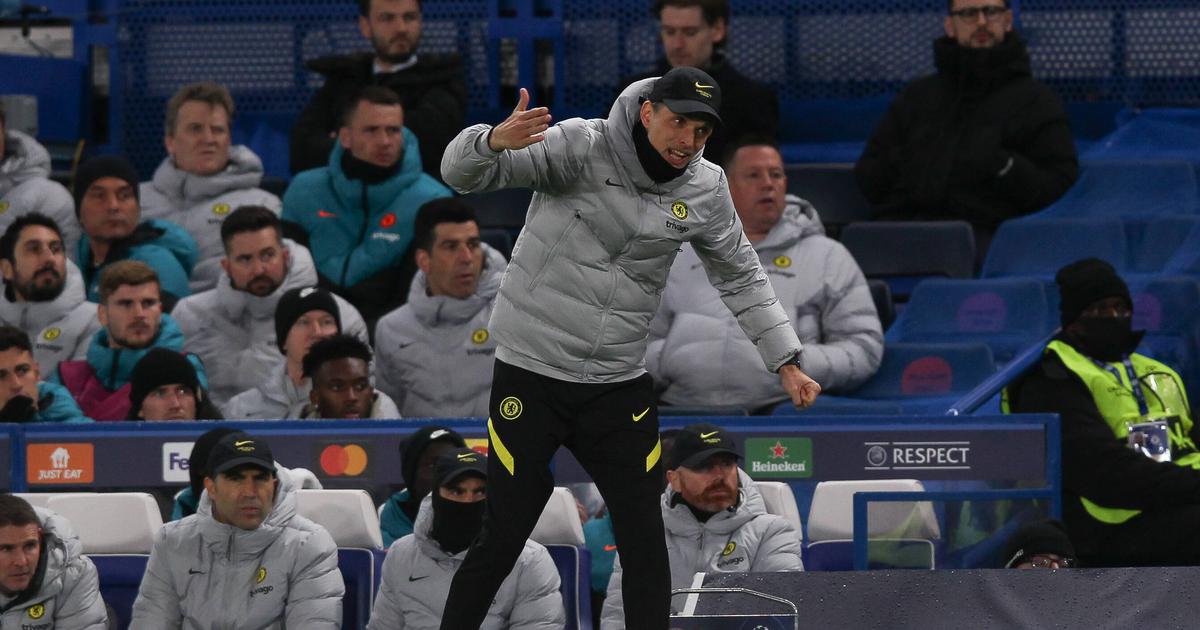 Chelsea were early favorites, having beaten the same side in the semi-finals before winning the competition last season.

However, a superb hat-trick from Karim Benzema – his second consecutive Champions League hat-trick this season – put Madrid in charge of the second leg at the Santiago Bernabeu.

Benzema put the visitors ahead with a brilliant 21st-minute header before doubling his side’s lead with another superb header four minutes later.

Kai Havertz put Chelsea back in the game with his own header five minutes before the break.

However, a confusion between Antonio Rudiger and Edouard Mendy allowed Benzema to clinch his third.

The results put Chelsea in a precarious position and Tuchel blamed his players for their role in the loss.

The former Borussia Dortmund manager has revealed his players’ performances haven’t lived up to the standard they’ve set this season.

“It’s a heavy loss,” Tuchel said after the game. It was one of the worst first halves I have seen here at Stamford Bridge.

“Individually and as a team, it was by far not enough. It was far from our standards, and then you lose games.

“We had 16 shots in the second half. You can always come back and win, but when you kill the game on your own after 45 minutes it gets harder and harder.

Chelsea will go to Madrid hoping to score at least two clean sheets to send the game into extra time.

But Tuchel, who also saw his side hammered by Brentford in the Premier League last week, believes the Blues need to improve, starting with the game at St. Mary’s this weekend.

It is crucial that we go to Southampton. If we keep playing like this, we’ll lose at Southampton and then we’ll get hammered at the Bernabeu,” he added.