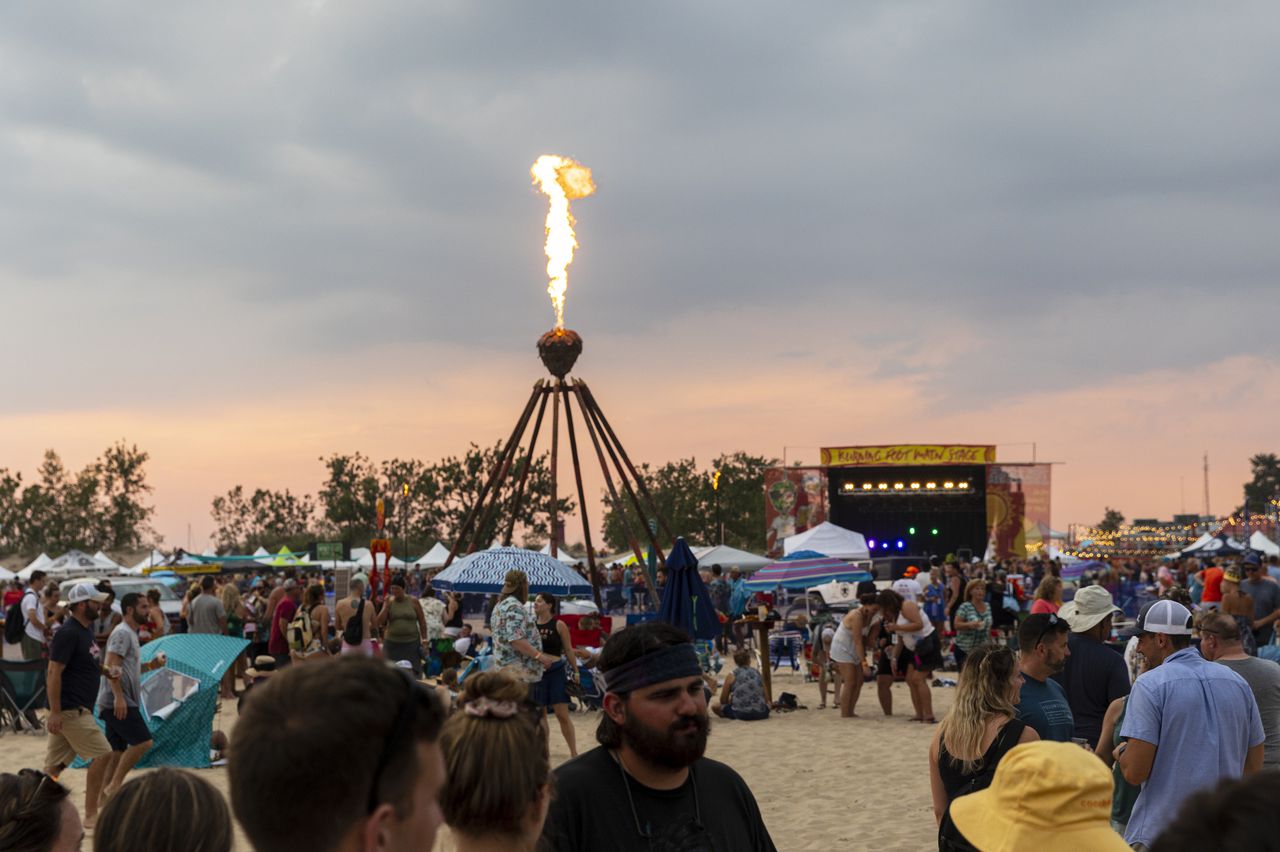 Thousands of people are expected on Muskegon’s Pere Marquette Beach on Saturday, August 27 for the seventh annual festival which begins at 3 p.m. and ends at 10 p.m.

This year, festival-goers will have the opportunity to taste beers from 93 breweries. The majority of them come from Michigan, but people can also taste those from Wisconsin, Indiana, and Illinois.

Lakeshore Brewers Guild co-chairman Allen Serio said the festival continues to grow since its launch seven years ago, with attendees from more than 28 states expected to come this year.

“We increased the number of breweries and we increased the caliber of music,” Serio said. “It’s great to have a festival that keeps growing, and we love doing this every year.”

General admission is $60 and includes 15 beer tickets and a commemorative tasting glass. For people who are the designated driver, $30 tickets are available without the beer tickets.

Along with the various beer selections, festival-goers can also grab a bite to eat at local food vendors.

Besides the many beer samples and food options, the festival offers an evening of live music on two stages at both ends of the beach.

The composition of the main stage is as follows:

“The acoustic stage is smaller and is at the other end, closer to the water,” Serio said. “There are guitars around the campfire, really laid back. You can either go in front where the loud music is, or by the lake where the acoustic stages are and relax.

Participants also have the option of camping overnight directly on the beach for an additional cost of $75.

A shuttle ticket to the Lakeside area can also be purchased online for $10. For more information and ticket availability, visit here.

By the numbers: See what was hauled from the Muskegon River during the annual cleanup