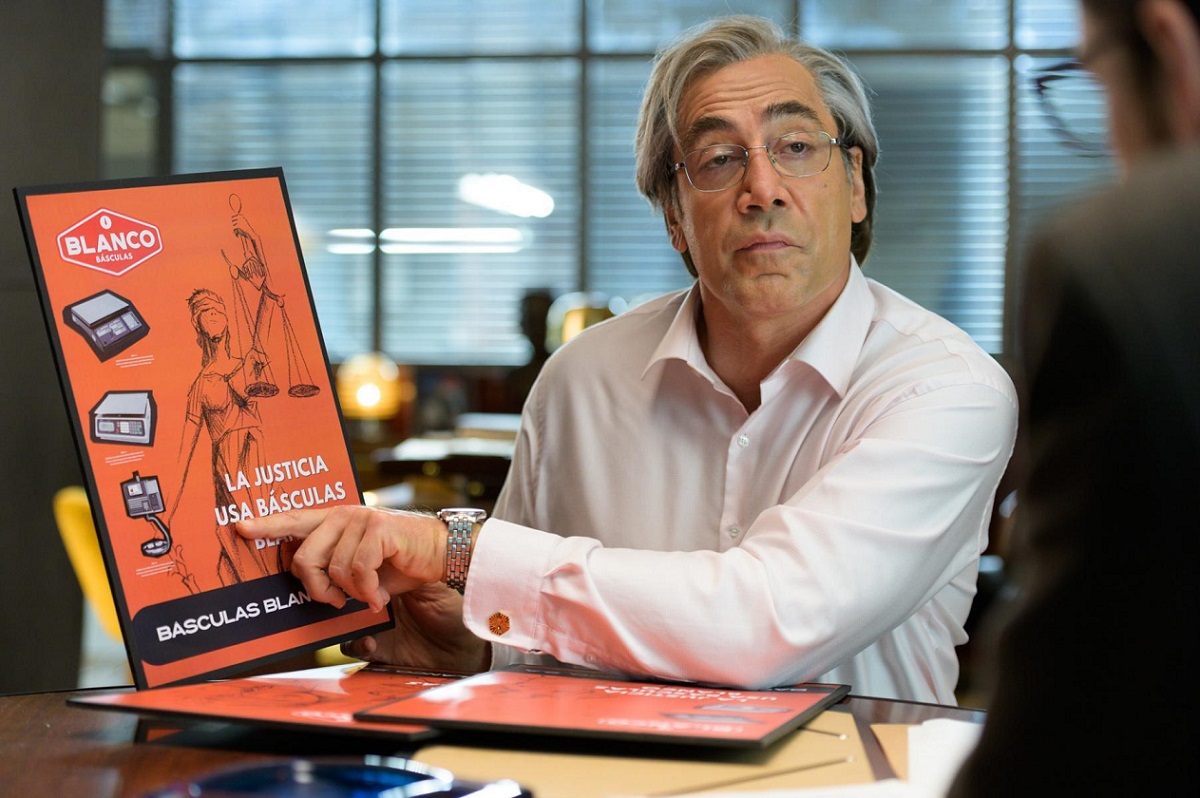 TIFF 2022: The award-winning films screened at the film festival in Romania

A series of award-winning films at the Cannes, Berlin or Venice festivals will be screened this year at the Transilvania International Film Festival (TIFF), which will take place from June 17 to 26 in Cluj-Napoca.

Among them is Carla Simón Alcarraswinner of this year’s Golden Bear, which follows the story of a family of peach farmers in a small village in Catalonia, and that of Sebastian Meise great freedomthe story of a man imprisoned several times for his sexual orientation and winner of the Un Certain Regard jury prize at Cannes in 2021.

Rimini by Ulrich Seidl will also be screened at TIFF, as will that by Fernando Léon de Aranoa The good boss, winner of six Goya awards this year after receiving a record 20 nominations. The film, starring Javier Bardem, won Goya awards for best film, best director and best actor, among others.

At Audrey Diwan’s The eventthe film for which the Franco-Romanian actress Anamaria Vartolomei received the award for the most promising actress at the Césars this year, and the film by Louis Garrel The crusade will also be screened for the first time in the country at TIFF 2022.

A Chile-Colombia-Romania co-production, Clare Weiskopf and Nicolas van Hamelryck Alis is also part of the TIFF program. The documentary, which focuses on the story of ten young women who reside in a hostel for street girls in Bogotá, won a Crystal Bear and the Teddy Award at this year’s Berlinale.

The new film by Mikhaël Hers, passengers of the nightand Charlotte Gainsbourg Joanoffering a never-before-seen perspective on the mother-daughter relationship as the filmmaker follows her mother, actress Jane Birkin, will also screen.

The program also includes Selman Nacar Between two dawnspresented at TIFF’s Transilvania Pitch Stop in 2018, and that of Michelangelo Frammartino He drunk.

From April 12, passes for the event are available on Eventbook.ro.

(Photo: Image from The Good Boss, courtesy of TIFF)