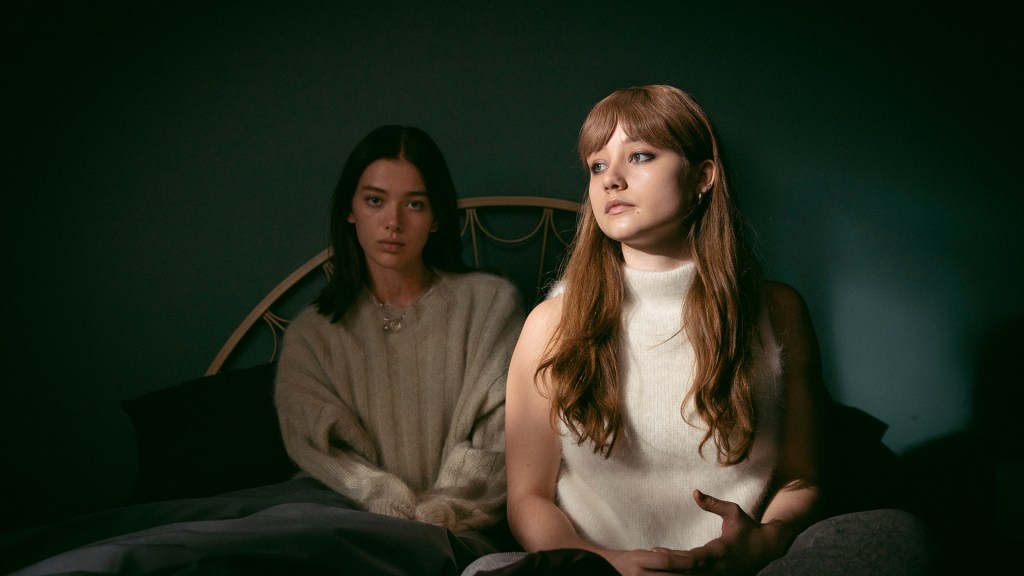 The deal was negotiated between Elizabeth Williams of Signature and Nicole Mackey of Hanway. The release is scheduled for 2022.

The film will then be screened at the BFI London Film Festival with a cult component. IFC Midnight previously acquired the US rights.

Directed by Ruspaxton, the first Scottish-born feature film director, the film was written by Justimble and directed by Leonora Derby at Tea Shop, James Harris and Mark Lane, Nick Bower at Reverse Tone Pictures and Lore Weiss at REP8. Product.