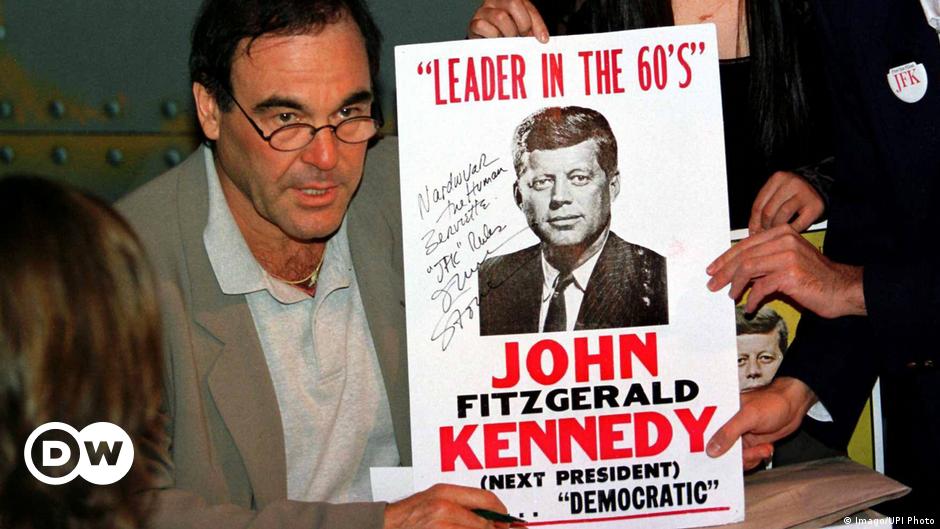 Presumably, no one has ever postulated the following theory: that the coronavirus was introduced into the world by the powerful lobby surrounding the streaming giants Netflix, Amazon and others as a means of putting their competitors – the movie theaters – on your knees.

This is, of course, absolute nonsense. And yet, no one can exclude that there is someone in the world who makes such an absurd claim. No conspiracy theory seems crazy enough not to be written down on paper or circulated indiscriminately on the internet.

In these times when conspiracy theories are multiplying in the context of the coronavirus pandemic, it is worth looking back at the history of cinema. But before we do that, we should take note that the term “conspiracy theory” itself is nonsense. After all, we are not talking about real theories, but rather about “myths”, “stories” and even “fairy tales”. These terms seem more appropriate because conspiracy theories generally have less to do with “theory” than what they are actually about.

Vietnam trauma spurred conspiracy theories in US: Robert Redford and Faye Dunaway in paranoid thriller ‘The Three Days of Condor’

And these are just some of the more “serious” theories – if you can use that adjective in this context. Some of the more bizarre “theories” claim that homosexuals or UFOs played a major role in the killing.

At some point, of course, the film industry started tapping into those notions. With Kennedy’s murder still not fully cleared up, writers, producers and directors have been given free rein to concoct their own stories.

Where the facts remain hidden, it is easy to speculate. Oliver Stone’s 1991 film jfk (see article image) is still the most popular film about the Kennedy murder today. Kevin Costner, who starred in the film, was at the height of his career at the time, as was American director Oliver Stone.

The logic was that without the threat of war and an arms race, fewer weapons would be purchased, leading to lower industry revenues. According to the thesis expressed in the film, the person responsible for this development – President Kennedy – had to be eliminated.

Cinema has always liked to take up conspiracy theories; as popular subjects, they reveal real conspiracies or merely speculate.

Many films on the subject have been created in Hollywood, perhaps due to the powerful film industry there with all its creative possibilities and imaginative minds. But there are probably other reasons as well: in the current tense atmosphere in the United States, where the president deals in particular with fringe theories, the climate of conspiracy theories seems to be flourishing. 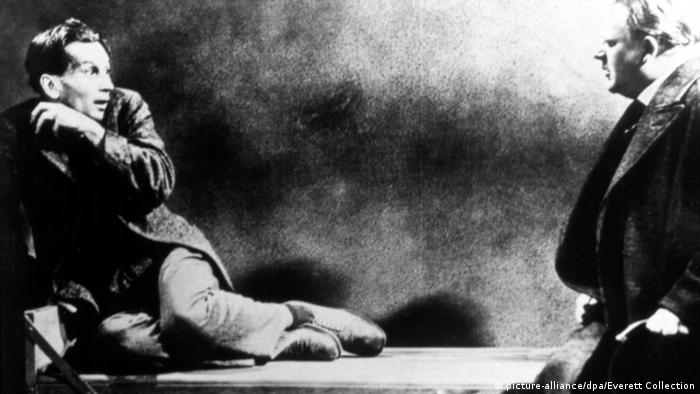 But German cinema has also brought a lot to the subject. Even in the heyday of Weimar cinema, when people acted in silent films, the subject of conspiracies was repeatedly broached, as in The Office of Dr. Caligariby Fritz Lang Mabus films, as well as his masterpiece Metropolis— which all look at conspiracies in one way or another.

It’s also easy to imagine that in just a few short years there will be a whole new wave of conspiracy thrillers dealing with the topic of the coronavirus.

2020-05-19
Previous Post: How the mask has played a leading role in the history of cinema | Cinema | DW
Next Post: Opinion: How Black Lives Matter is changing how we view film and TV | Cinema | DW