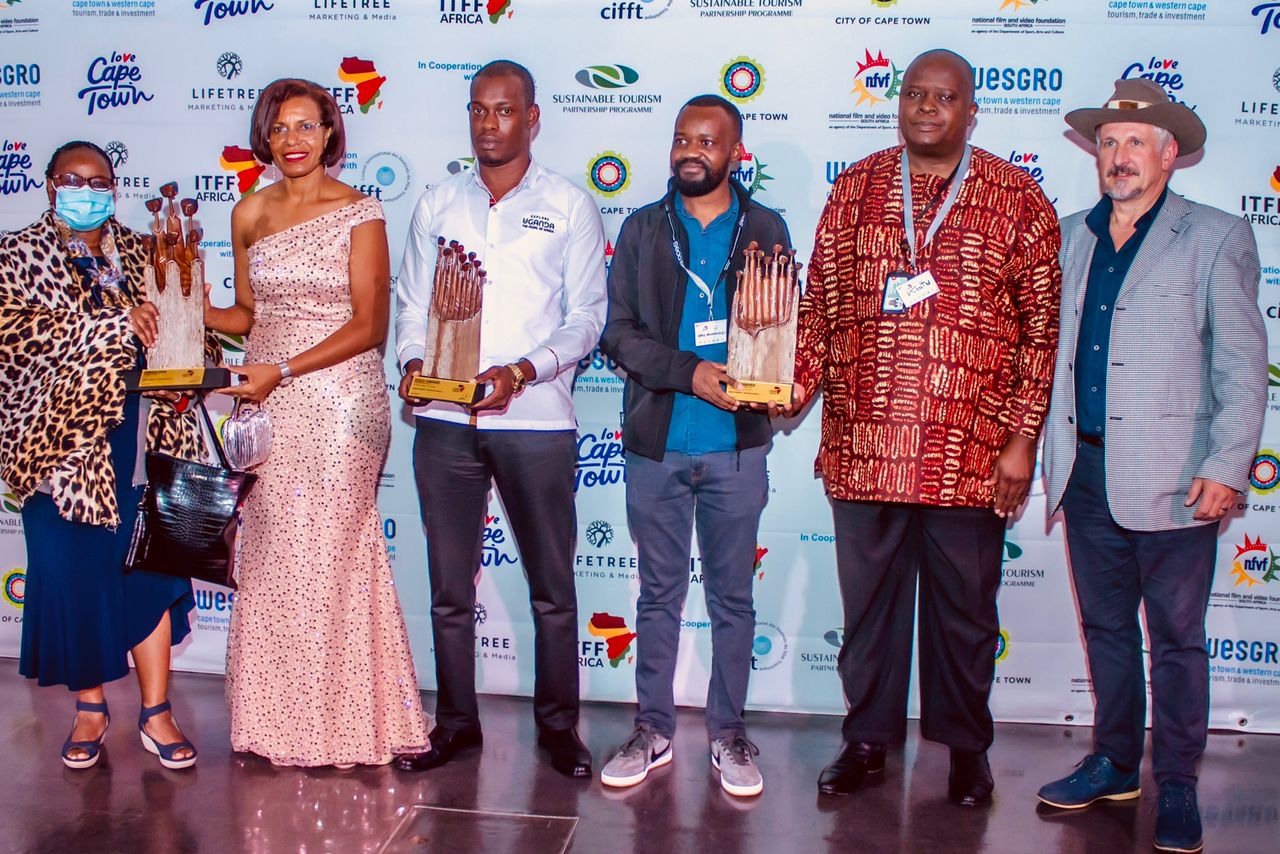 Uganda was crowned this year’s Grand Prize winner and twice Gold Prize winner by the African International Tourism Film Festival for its film, Explore Uganda – The Pearl of Africa.

The film, premiered by the Uganda Tourism Board (UTB) is an invitation to the world to rediscover the beauty of the pearl of Africa, Uganda which is a reflection of all that is “rare, precious and beautiful to Africa for an adventure of a lifetime.

The awards aim to recognize outstanding and innovative video content related to the tourism and travel industry that is accessible on all continents and can be viewed and used on various platforms.

Speaking after receiving the award, UTB Chief Executive Lilly Ajarova said, “It is an honor and a pleasure for us to receive these awards. As well as being a great motivator for our industry, we will leverage recognition to maintain high standards for ourselves in terms of sustainability, quality and experience.

“It will also add to our voice to continuously position Uganda as a destination of choice in Africa and internationally,” she added.

The film, which is now part of Uganda’s renewed destination brand identity, seeks to boost arrivals to the destination as the global travel industry recovers from the effects of the COVID-19 pandemic.

Ajarova noted that UTB is also working with all stakeholders to rebuild and restart the sector as the global tourism and travel industry picks up.

The new brand (Explore Uganda) is underpinned by a call to action for travelers to experience the true essence of what Uganda has to offer the world.

Minister of State for Tourism, Martin Mugarra Bahinduka, in his acceptance speech at the reception of the awards alongside HE Kintu Nyago – Acting High Commissioner of Uganda to South Africa, applauded the jury for having found Uganda worthy of the awards.

“As a country, we are happy to be associated with the ITFFA and we invite you all to come and explore the pearl of Africa, as we continuously facilitate the visit of tourists from all over the world,” he said. declared.

Hugo Marcos, Secretary General of the International Committee of Tourism Film Festivals (CIFFT) remarked that the Explore Uganda Destination video was one of the highest rated films in the competition.

“It highlighted the uniqueness, authenticity and variety of Uganda’s beauty and inspired the jury and viewers to visit Uganda now.”

Tourism remains one of the fastest growing sectors in Uganda, earning the country over US$1.6 billion in 2019 and accounting for 7.7% of the national GDP.