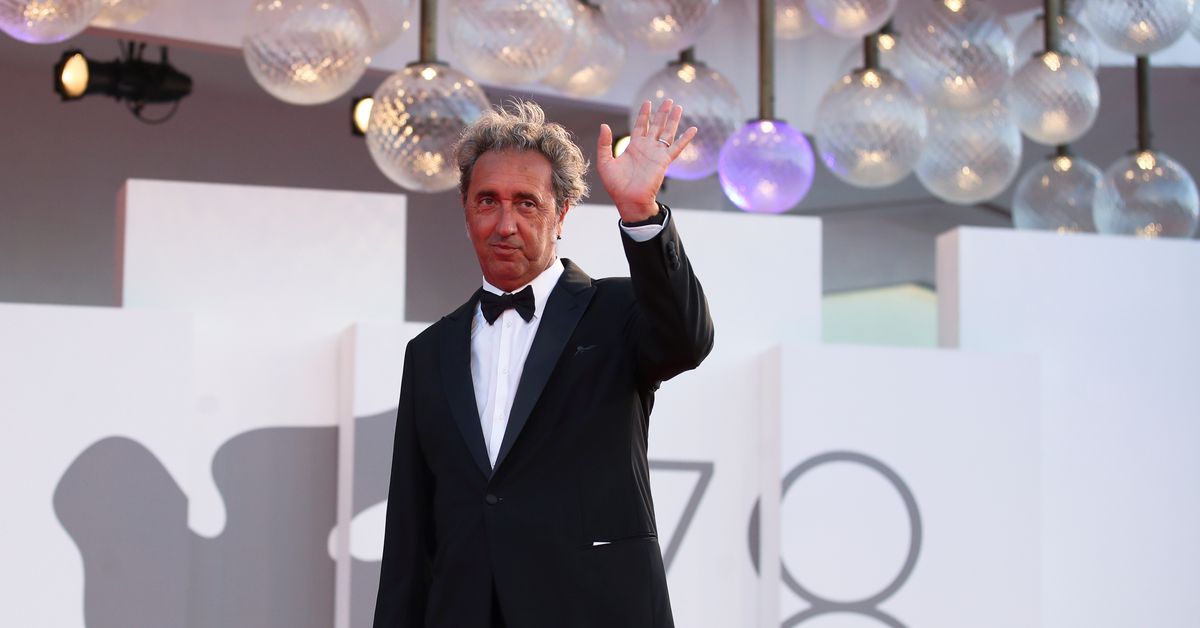 VENICE, September 11 (Reuters) – Paolo Sorrentino’s film about the death of his own parents, Jane Campion’s 1920s frontier saga and a hard-hitting French abortion tale are among the top contenders for the Venice Film Festival on Saturday, with the race wide open.

Film critics agreed that the list of 21 main competition titles, which included Kristen Stewart’s turn as Princess Diana in â€œSpencer,â€ was one of the strongest in recent memory, as many films have been held up during the coronavirus pandemic.

Outside of the competition, and not eligible for the prizes, were Denis Villeneuve’s remake of the sci-fi classic â€œDuneâ€ and Ridley Scott’s medieval epic â€œThe Last Duelâ€.

Both of these images increased the power of the stars – an essential ingredient for a successful festival, and even more so after last year’s moderate edition. Ben Affleck – holding hands with Jennifer Lopez – Matt Damon, TimothÃ©e Chalamet, Stewart and Penelope Cruz were among the stars of the red carpet.

COVID-19 restrictions meant fans were kept away from celebrities – although Chalamet jumped over a security fence to sign autographs and pose for photos with a screaming crowd.

There were fewer smaller parties, and with theaters operating at half capacity, many attendees struggled to reserve seats through the mandatory online platform. But the buzz was back.

“I thought the line-up looked phenomenal to begin with and it mostly held up,” said Scott Roxborough of the Hollywood Reporter, praising the mix of big-budget Hollywood films with more intimate auteur films such as ” Reflection “, a Ukrainian. film about the war against Russian-backed separatists in the East.

He said his favorite film was â€œOfficial Competition,â€ an Argentinian satire that is tearing up the movie industry and is also up for the Golden Lion award.

A summary of film reviews by Italian critics on the Lido seafront gave Sorrentino’s “Hand of God”, also popular with foreign critics, the highest score.

“Sorrentino seems like a good compromise,” said freelance Italian journalist Paola Jacobbi, a Venice veteran, although she added that much would depend on the whims of the jury, led this year by South Korean director of “Parasite” Bong Joon-ho.

Other critically acclaimed films include “The Card Counter” by Paul Schrader, the story of a soldier turned card player with flashbacks to Abu Ghraib prison, and “Captain Volkonogov Escaped” in Russia, on a state executioner having a crisis of conscience.

The awards ceremony closing the 11-day film marathon will take place on Saturday from 17:00 GMT.