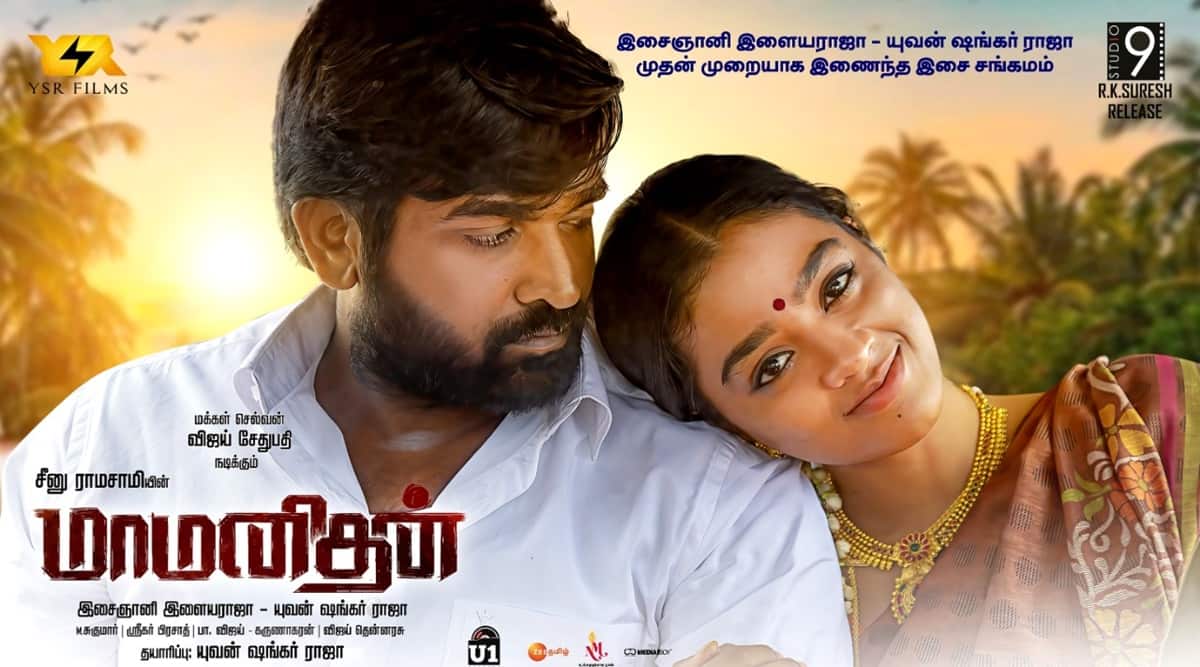 The film’s director, Seenu Ramasamy, took to Twitter to share the news with his fans and followers. He wrote, “Happy to share our feature film #Maamanithan Won Tokyo Film Awards 2022 (sic).” He thanked the film’s producer-composer Yuvan Shankar Raja and the crew members.

Other big winners at the Tokyo Film Awards include Love song by Takahiro Kawabe at 5 p.m. (silver) and Nomadic Doctor by Mart Bira (bronze).

Maamanithan is the moving story of an ordinary man who struggles to provide a good education for his children. He tries to sell his land to get them into a private school but gets cheated. It depicts the immense struggle of an ordinary man to obtain the basic things in life.

Seenu Ramasamy, who is known for telling stories of rural Tamil Nadu, won a national award for Thenmerku Paruvakatru, which was also Vijay Sethupathi’s debut film as a lead actor. Over the years, Sethupathi and Ramasamy have collaborated on four projects.

Neerparavai, Dharma Durai and Kanne Kalaimaane are other popular films by the director.