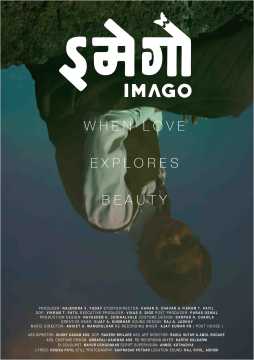 The film is based on the skin condition vitiligo, but it lets the visuals do the storytelling.

Marathi cinema has over the past decade developed a reputation for producing rewarding films based in rural areas. These films revolve around everyday characters that you can see through the window of your vehicle during your visit. They may seem mundane, but their stories can be extraordinary and heartwarming.

New directors Vikram Patil and Karan Chavan’s Imago fall into this category of films. It goes further by exploring a common but rarely mentioned skin disease, vitiligo. But instead of choosing an artist to play the character, they chose a girl – Aishwarya Ghaydar – who actually suffers from vitiligo.

The story takes place in a small village near Kolhapur. It follows the life of 14-year-old Namrata (Aishwarya Ghaydar). She has white patches on her skin, which turns her into an introvert who doesn’t bond easily with others. His only companion is the neighborhood kid who calls him Tai, Marathi for his older sister. 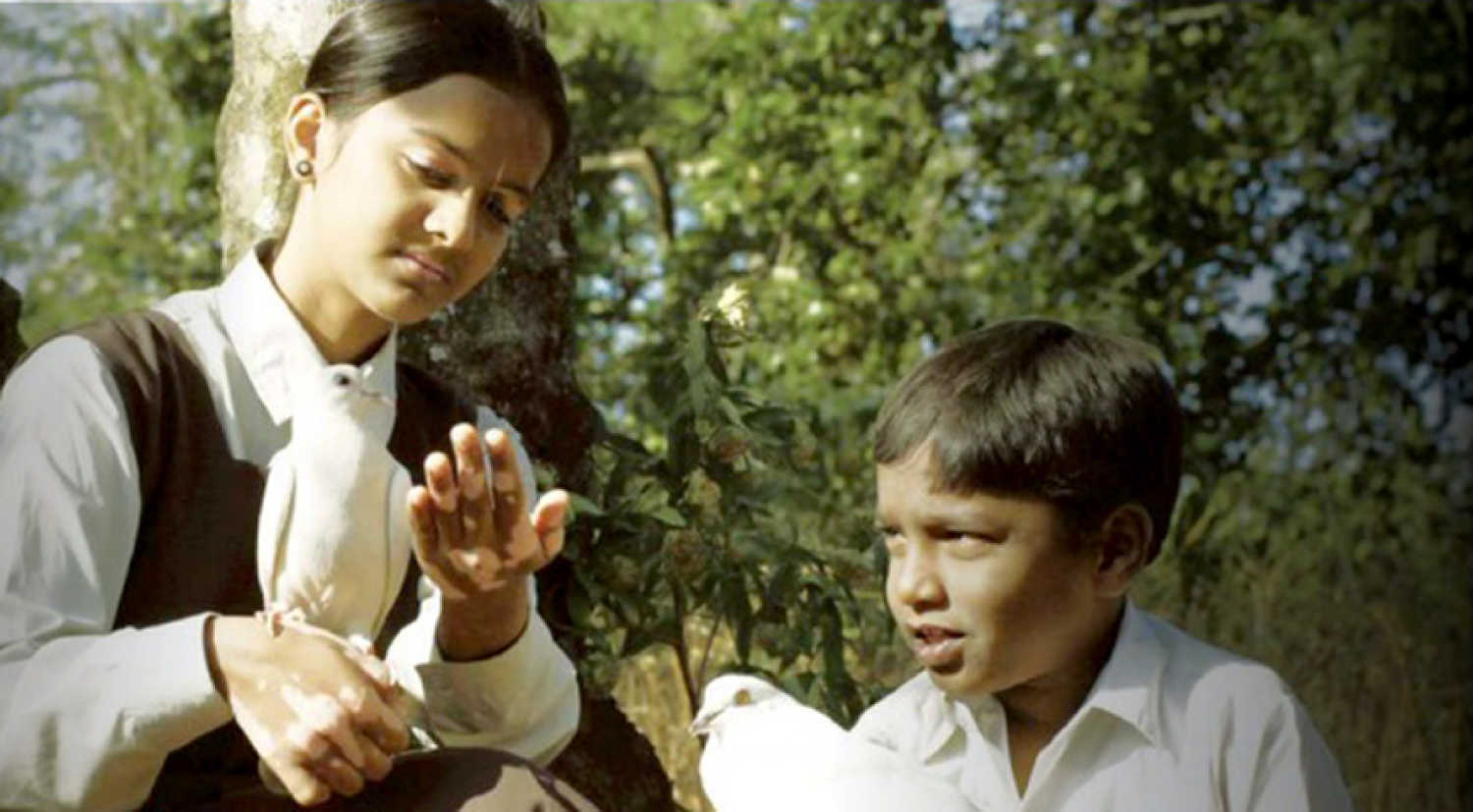 Namrata’s mother (Neha Avti) wants her to pursue college education in Kolhapur. However, her lack of trust holds Namrata back and she confides in her aging grandfather (Vishwas).

Imago focuses more on insight into the world of Namrata. The narrative may seem to move at a slow pace. But we quickly realize that this is in fact the strong point of the film. As you become familiar with Namrata and her world, which includes a number of doves, the story ceases to be fiction, although it is. From there, it’s hard to take your eyes off the screen.

Difficult to find a producer for a film about a skin disease: the directors of Imago Karan Chavan, Vikram Patil

The narrative reaches another level after Anand enters. It reminds you of Taare Zameen Par (2007). But the huge difference in treatment and characterization, as well as a later turn in the story, prevents the film from being similar to Aamir Khan’s film.

The most difficult task, of course, was to describe the subject of vitiligo. The director duo do it in the most subtle way. The skin disease is very present throughout the film, but it is never in your face. In fact, there is only one mention of it. The film wants people to accept those with vitiligo as normal and it seems that the treatment follows what the film preaches. Visual storytelling can be a delight if done right.

Conflict plays a huge role in any story, from the most commercial to the unconventional. But Imago is a rare film that doesn’t rely heavily on a plot point to bring in the element of conflict. There is a moment of anxiety but, again, it remains subtle. Even the question of society not accepting such individuals is not a big problem. 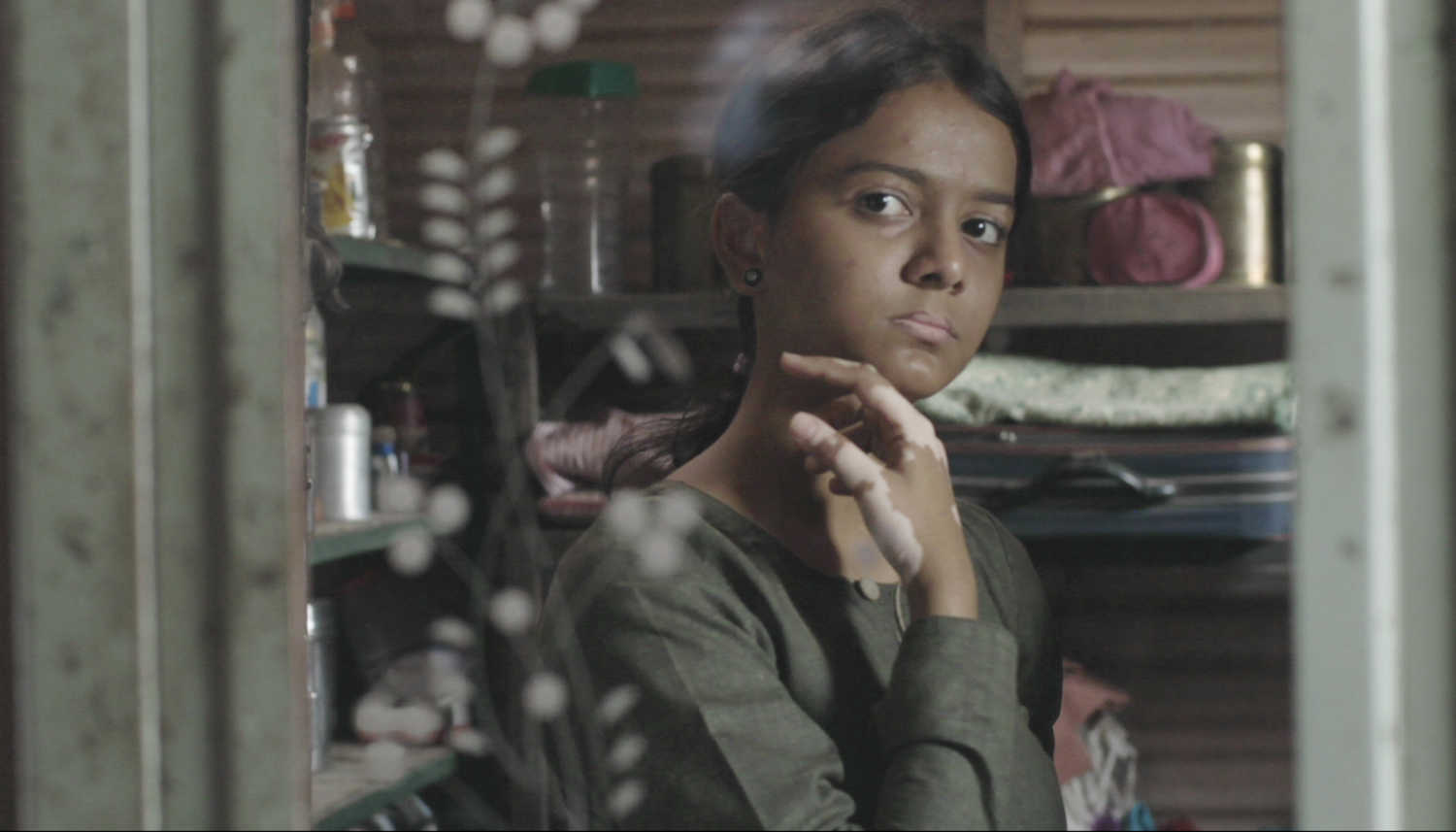 The realistic and pleasing visuals of nature also play their part in creating the desired impact. The camera work, done by Patil himself, accurately captures the smallest moments of village life. The film was shot primarily with a handheld camera, which adds a realistic dimension and keeps it from getting into the docu-drama zone. The topic doesn’t require a lot of background scoring and that’s exactly what was done.

To top it off, the performances can hardly be called acting. Aishwarya Ghaydar is a great find to play Namrata. She goes through her role in the most natural way, making sure you root her from the first scene. It’s also brave to play a character with the same condition as yours.

I could relate to the character with vitiligo, says Imago actress Aishwarya Ghaydar

Amol Deshmukh, in the role of the teacher, is also quite natural. He succeeds in the difficult task of not letting his admiration for Namrata seem creepy in any way. The kid playing Namrata’s friend exudes confidence. Neha Avti, Vishwas and the rest of the artists sum up the perfect cast.

Overall, Imago conveys the message that physical beauty is only superficial, real beauty lies in the soul.

Update, December 30, 2018: The review has been re-edited for clarity in some parts.