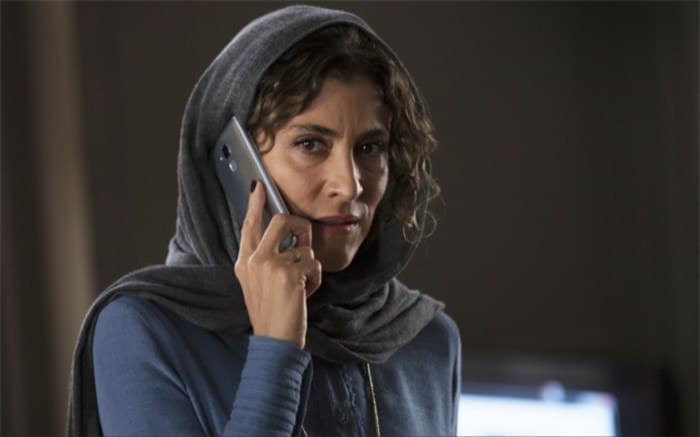 The Badger won the award for Best Actress thanks to the brilliant role played by Vishka Asayesh.

The Badger premiered last year at the 23rd Shanghai Film Festival. It has so far participated in 45 international film festivals and won 17 awards.