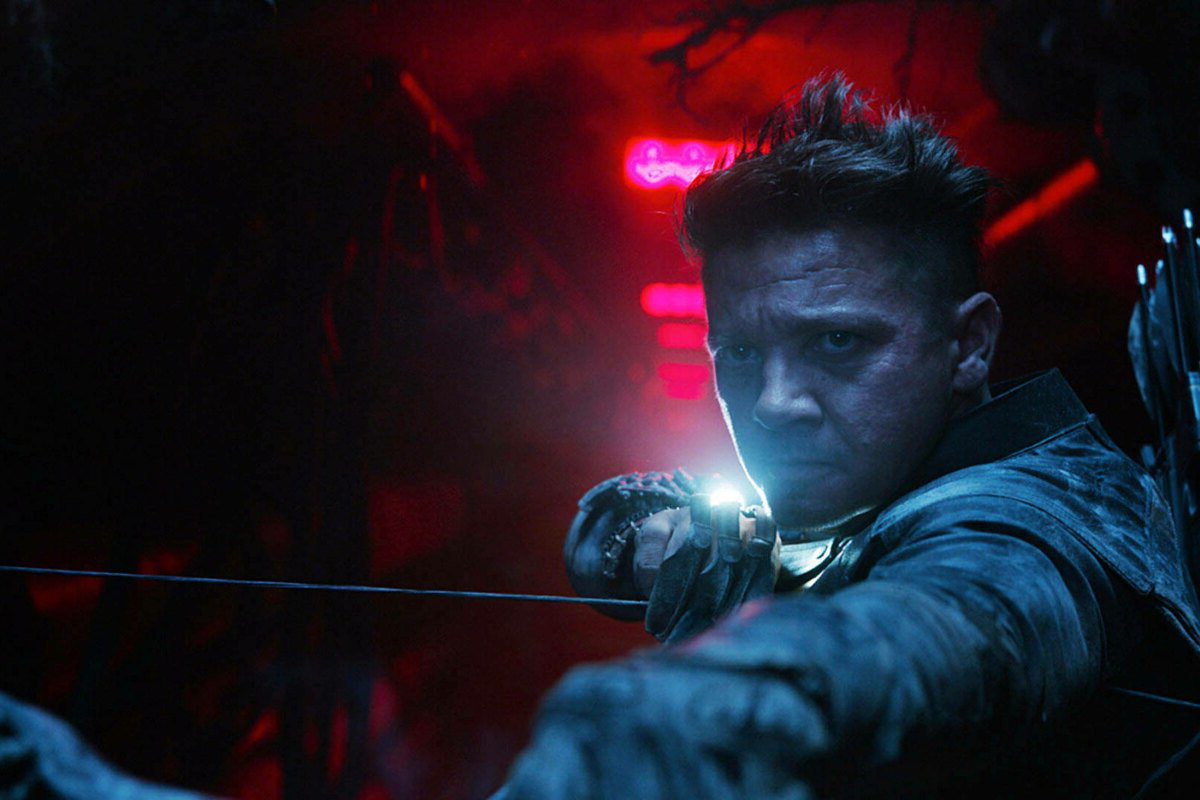 Welcome to the multiverse: here are the new Marvel shows you can’t miss!

Welcome to the multiverse: here are the new Marvel shows you can’t miss!

Things are about to get weird!

Burbank, California – In honor of Marvel’s latest series What if..? which dropped earlier this week, here are some more shows to watch that are making their debut this year!

The MCU takes fans on an exciting ride.

Phase 4 of the film franchise got off to a good start with the mind-boggling WandaVision series.

But things quickly accelerated when the trippy Loki show debuted – perfectly setting the tone for the direction the MCU is taking.

Just to quickly recap: In Loki’s variant, Sylvie, in the season finale, mercilessly kills TVA creator, “The One Who Remains,” after explaining that he was the one who kept the multiverse intact.

This led to a catastrophic event in which alternative calendars were created.

Welcome to the multiverse!

Now the MCU has woven its web and hung a new storyline to tease audiences.

While several key films will play more intensely with this new plot, a few new TV series will also be vital to the next stage of the universe.

With its new series What if..? at the controls, here are some other must-see series for fans to travel into the madness of the multiverse!

Jeremey Renner will return as the talented archer Clint Barton / Hawkeye in the next titular series.

The story resumes after the film Black Widow, where Clint will face Yelena Belova, played by Florence Pugh, the sister figure of the late Natasha Romanoff.

As Yelena plots her revenge against Clint, whom she believes responsible for Natasha’s death, the former SHIELD agent will train her new protégé Kate Bishop, played by Hailee Steinfield.

This will be Jeremy’s first standalone project in the MCU, and if Black Widow’s success has taught fans anything, it’s never to underestimate the underestimated!

Hawkeye premieres November 24 only on Disney +.

The 2022 film, The Wonders, will bring together a trio of “wonderful” women, including Captain Marvel and Monica Rambeau.

However, one person who will also be an integral part of the team is Kamala Khan, aka Ms. Marvel.

The comic book character will also have his own, aptly named series, which is slated to air later this year.

Iman Vellani will play the role of the fictional character who is a shapeshifter and a huge fan of Captain Marvel.

More details on the show have yet to be released, but the series is clearly important to watch as it will establish the premise of the film.

Additionally, it will be interesting to see if the series follows the comic book storyline until it shows how Ms. Marvel got her powers.

The sequel to Black Panther is slowly falling into place, but a spinoff series is also in the works!

The Wakanda series does not yet have a release date, but it will most likely be released after the sequel.

Therefore, there is a plethora of possible scenarios, which makes the wait more exciting!

However, it will be difficult to watch the series, given the untimely passing of Chadwick Boseman, who played the superhero.

Since Marvel has chosen not to recast Black Panther, it gives the series a chance to explore other intriguing characters, or even how the Hidden Capital came to be.

For those who thought they saw the last Nick Fury, think again!

Samuel L. Jackson will return as a former spy in Secret Invasion.

The series will be based solely on the comic book story arc, in which the Skrulls invade Earth and live in disguise.

The storyline has been mentioned in other films, and even in WandaVision.

Additionally, Nick Talos, played by Ben Mendelsohn, will also be returning, which means any other Marvel character, dead or alive, could make an appearance as well.

Secret Invasion doesn’t have a release date, but it shouldn’t be a secret for long.

More on the topic TV & Shows:

2021-08-15
Previous Post: K-pop star Seungri sentenced to prison for pimping and other crimes
Next Post: Make his way in the world