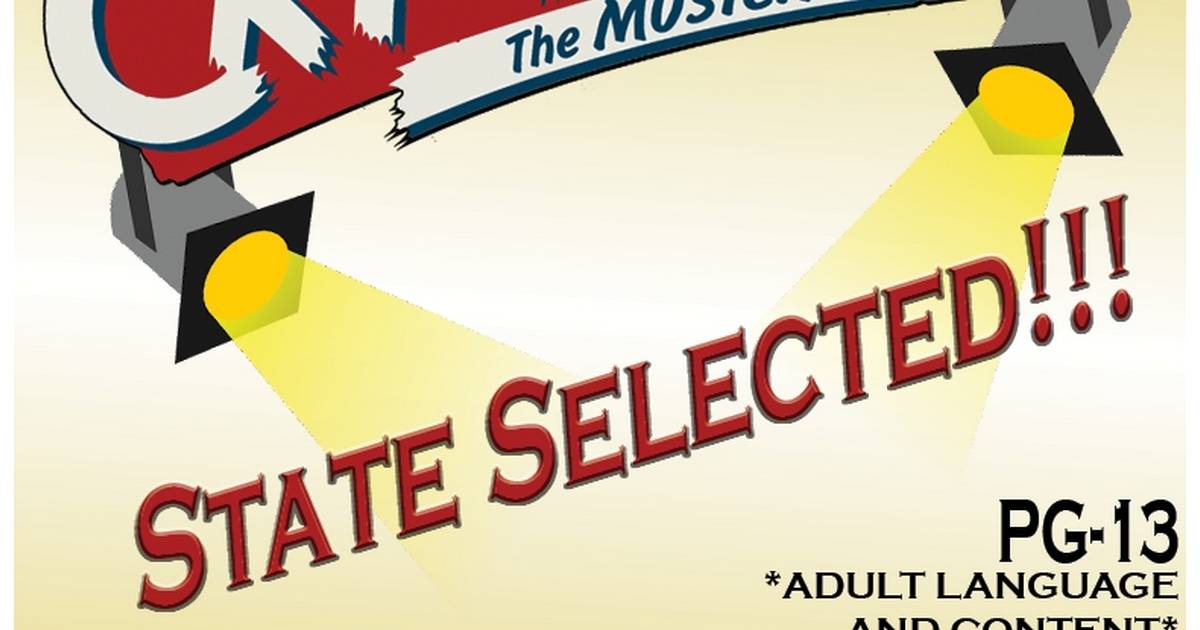 The Wheeling High School Musical Theater Program’s presentation of “Cry-Baby the Musical” has been selected as part of the program for the upcoming Illinois High School Theater Festival. The cast will perform the musical twice on Jan. 7 at Illinois State University in Normal.

This is the second time that the Wheeling Musical Theater Program has been honored with an invitation to perform in the downstate; his team performed “In The Heights” at the 2017 festival.

“After the last two crazy years, I had one and only one goal in mind this year in choosing a show for this group of students – something fun,” said director Stephen Colella. “The score is cemented in the Rockabilly genre of the 1950s and is exceptional, and the characters are ridiculous, so that was a given with the kids that I have. Who wants drama after the last two years?”

To prepare for the festival, the team added two encore performances of “Cry-Baby” at 6 pm on Wednesday, December 29 and Thursday, December 30 at the Wheeling High School Theater, 900 S. Elmhurst Road. This show is rated PG-13 for adult language and content.