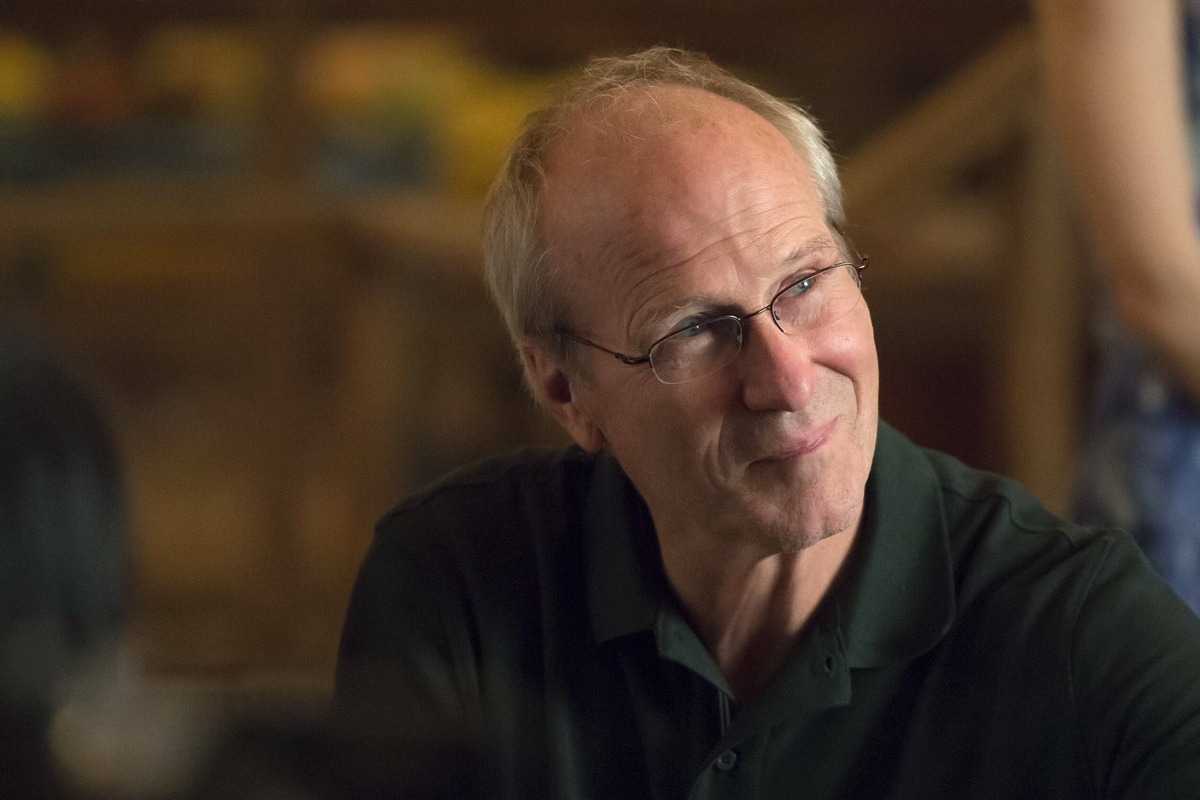 William Hurt, the Oscar-winning actor known for Kiss of the Spider Woman, Broadcast News and Children of a Lesser God, died of natural causes on Sunday.

A week before his 72nd birthday, Hurt’s death was confirmed “with great sadness” by his son, who shares his name, according to Deadline.

“We are deeply saddened to announce that actor William Hurt, who played Professor Hobby in Steven Spielberg’s AI Artificial Intelligence (2001), has died at age 71,” Spielberg’s production company Amblin Entertainment said. in a press release. “As an actor, William worked from within, projecting the humanity of his characters outward. Thank you, William, for constantly showing us through your roles where dreams are born: the heart.”

In the early 1980s, Hurt landed breakout roles in the raunchy crime drama Body Heat and The Big Chill. He quickly landed his first Oscar nomination and in turn won the role of Luis Molina in Kiss of the Spider Woman in 1985.

Celebrities
Ezra Miller gets arrested for the second time in Hawaii!

From 1986 to 1988, Hurt earned three consecutive Oscar nominations: for Kiss of the Spider Woman, Broadcast News and Children of a Lesser God.

He received his fourth and final Oscar nomination for his supporting performance as crime boss Richie Cusack in A History of Violence in 2005.

Abuse allegations against the co-star

Hurt was known as a thoughtful and dedicated artist.

“If a director tells me to make people think or feel something, I’m instantly angry,” he told the Los Angeles Times in 1994. “I’m not here to make people think or feel anything. either specific. I’ve accepted something that the whole play is saying. Beyond that, it’s my only obligation to resolve the truth of the play. I owe nothing to anyone – including the director.

Hurt’s reputation took a hit years later when he was accused by his co-star and ex-girlfriend Marlee Matlin of physical, sexual and emotional abuse while working on Children of a Lesser God. .

In a 2009 interview with Access Hollywood, Matlin – who won an Oscar for her role in the film – said she was “always afraid” of Hurt during their two-year relationship, which she detailed in her memories I will shout later.

“I always got new bruises every day,” she told the outlet. “What if I had a split lip, or if…I mean, a lot of things happened that weren’t nice.”

“My recollection is that we both apologized and both did a lot to heal our lives,” Hurt said in a statement at the time.

“Of course I did and I apologize for any pain I caused. And I know we’ve both grown. I wish Marlee and her family nothing but well.”