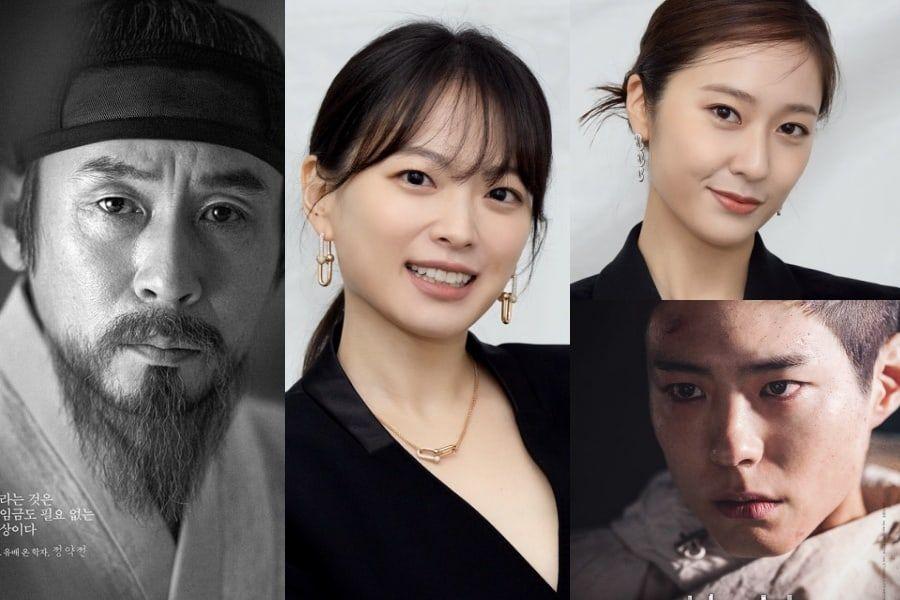 Sol Kyung Gu said, â€œI feel like it’s been a long time since I’ve been to the Golden Cinema Film Festival. I’ve done a lot of films, but when I think of the first prize I won, I think it was here. Thank you for always inviting me here. Chun Woo Hee said, â€œI’m nervous because this is the first time I’ve been to an awards show in a while. After winning the Popularity Award with ‘Han Gong Ju’, I’m finally back at the Golden Cinema Film Festival. I am grateful for this award because I know how precious and loving the choices of directors of photography are. I’m here thanks to director Jo Jin Mo, cinematographer Yoo Il Seung, and the efforts of the production team in “Waiting for Rain.” I want to be an actor that people in the film industry want to work with.

Krystal won the Cinematographers’ Choice Popularity Award for her role in “More Than Family”. She said: â€œIt is an honor to have won this award for my first film. Because I was chosen by the directors of photography, it seems more meaningful. I’ll recognize this as a motivation to work harder to play the role. “

Watch “More Than Family” on Viki: