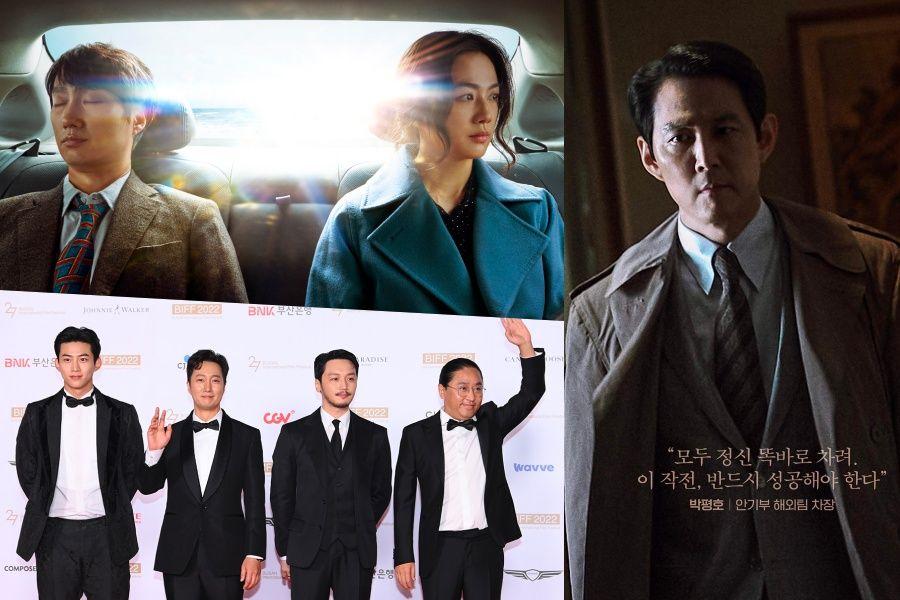 Winners of the Build Film Awards 2022

The Build Film Awards 2022 recognized some of the best films this year!

On October 6, the 31st annual Buil Film Awards were held in Busan. The Buil Film Awards are organized by the Busan Ilbo newspaper and usually take place during the Busan International Film Festival, which kicked off its 10-day run this year on October 5. Girls’ Generation’s Kim Nam Gil and Sooyoung were the MCs for the event.

Congratulations to all of the winners!

Check out “Miracle: Letters to the President” below!

2022-10-06
Previous Post: Winners of the Build Film Awards 2022
Next Post: One World Romania Human Rights and Documentary Film Festival in Timișoara next week