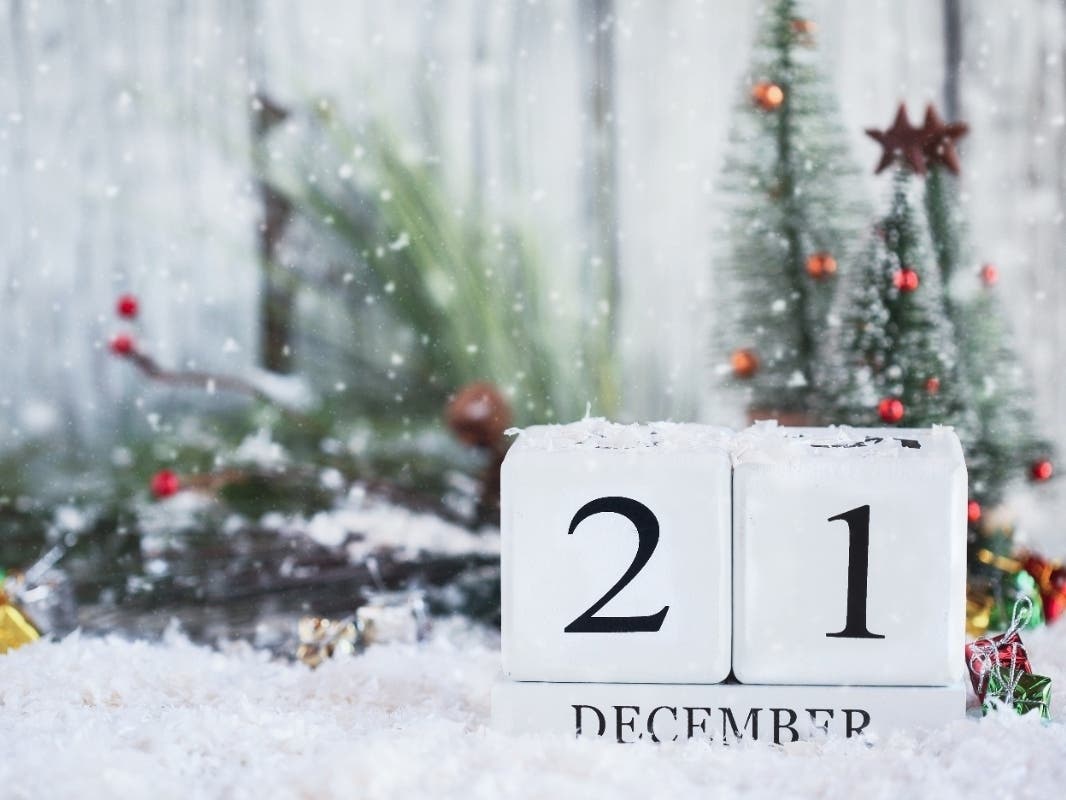 ARLINGTON HEIGHTS, IL – The darkest day of the year is upon us, which means winter solstice is just a few days away in Arlington Heights.

The celestial holiday celebrated through the ages as the Beginning of Light arrives in Arlington Heights on December 21 at 9:59 am CT. If you’re not a fan of daylight, you’re in luck – we’ll only see nine hours, 20 minutes, and 48 seconds of sunshine on the first day of winter.

Whether you are a fan or not, the residents of Arlington Heights can do a lot to make the most of the winter season.

For anyone hoping to extend their winter solstice rejoicing until the evening – or maybe the next day – here’s a bonus: The Ursid meteor shower is likely to peak on the morning of December 22.

The annual Ursid meteor shower, which takes place December 17-26 each year, is a minor meteor shower with only five to 10 shooting stars per hour. Still, a near moonless sky translates to excellent viewing conditions in Arlington Heights, depending on the weather.

Accuweather is forecasting partly cloudy skies with a 13 percent chance of precipitation in our area from Tuesday evening to Wednesday morning.

The solstice is not something you see but rather something that happens – although you may want to mark the 2021 solstice by taking a photo of your shadow at noon. Because the sun is at its lowest arc across the horizon, it casts long shadows. The shadows at noon on the day of the winter solstice will be the longest of the year.