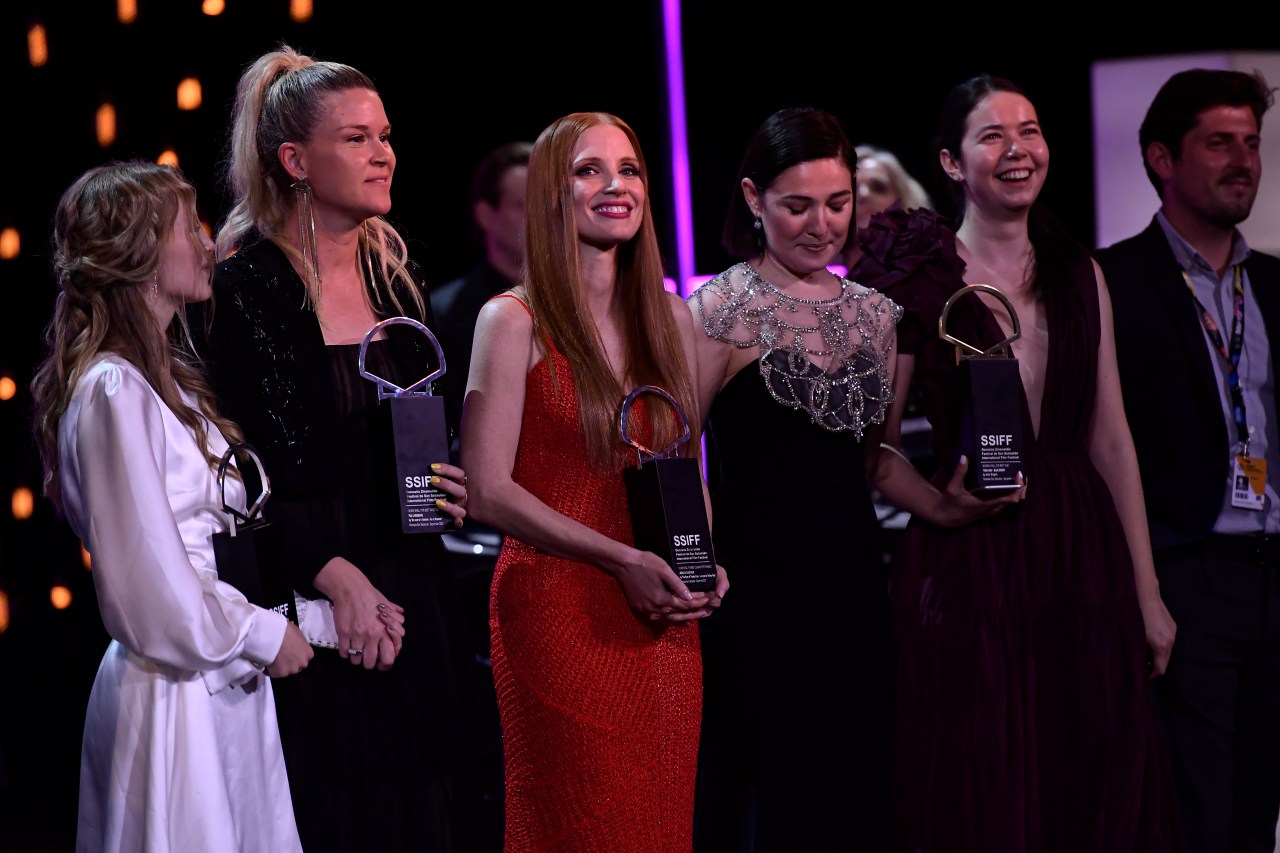 It was the first time that a film festival had awarded a gender-neutral award, and there were no separate categories for men and women.

Other winners include Claire Mathon, who won the award for best photography for “Undercover” (“Investigation into a state scandal”), and Lucile Hadzihalilovic, who won her special festival award for the film “Earwig “.